The artistic piece Réalités Impossible mixes fiction, legends and the historical and cultural heritage of Savoie, it takes the public in an immersive multi-platform investigation.

An adventure built on three levels:

The first is on the tangible space, like an escape game, you search the office of a missing private detective assisted by an augmented reality application. 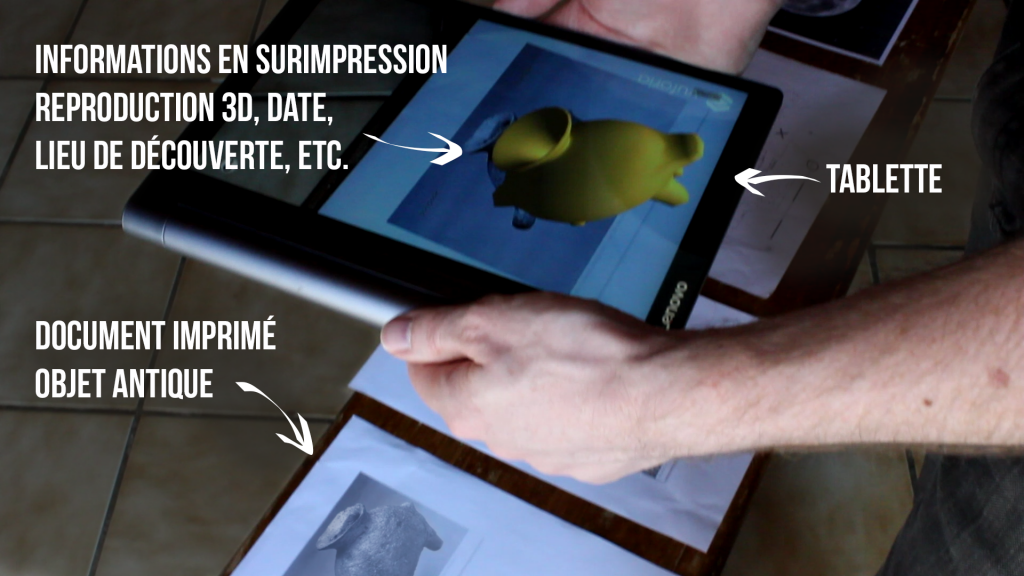 The second level is an imaginary cabinet of curiosity, which is also a space allowing the scripted handling of virtual reality technology and access to the various memories of a being of timeless legend of Savoy, which form the multiple chapters of fiction. 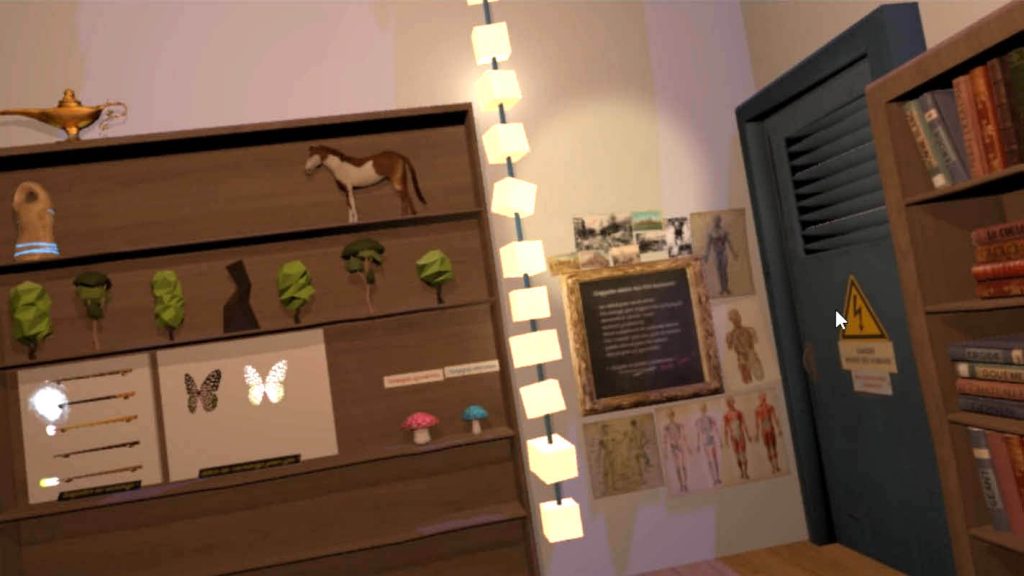 Finally, the third level, also in virtual reality, is that of “memories”, moments captured in the history of Savoy and retransposed in virtual reality according to the singular vision of the authors. The first explorable memory is that of the site of the port of Conjux of the 1500s.

The story in 2 words:

The main fictional plot of Réalités Impossibles proposes to lead the investigation into the disappearance of the famous private detective Hector Blanc. For starters, you have access to his office where his notebook, mobile phone and many documents related to the detective’s research when he disappeared. You are also equipped with a tablet with an augmented reality application that allows you to access additional content essential to understand the circumstances of the disappearance of Mr. Blanc. All these elements will lead you to realize that the missing detective was investigating the theft of Bronze Age objects found during the construction of the railway built around Lake Bourget in the years 1850-601. The further you go, the more the adventure seems connected to the fantastic legends and monsters of Savoy, until you will have no choice but to enter this world of legends using an immersive device of virtual reality which constitutes the second fictional space. Teleported in an imaginary cabinet of curiosity, the world of fairies, located at the crossroads of legends and the History of Savoy, you will have to manipulate virtually fantastic objects that will open you the doors of the past and the future and will offer you the access to other fiction spaces. You will then enter the third level of fiction where you will find yourself immersed in the memories of a timeless fantastic being, traveling in space and time. These memories are inspired by the historical and cultural heritage of Savoie but remain an artistic vision of the authors.

Réalités Impossibles from Karleen on Vimeo. 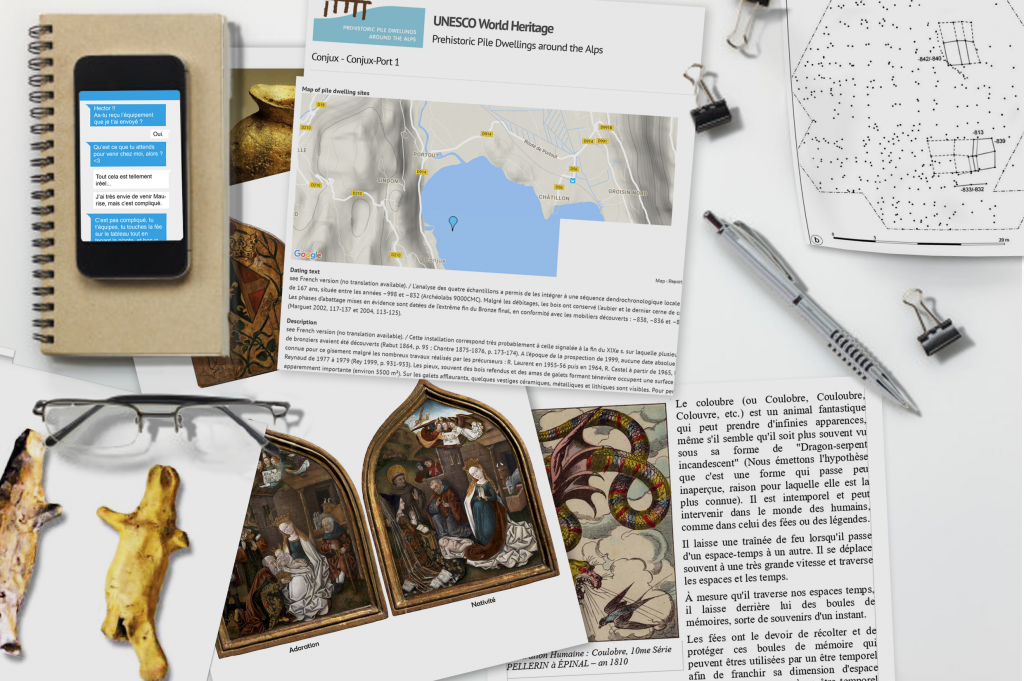 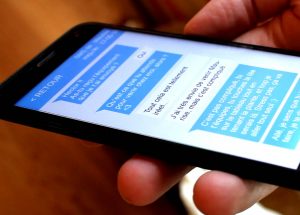 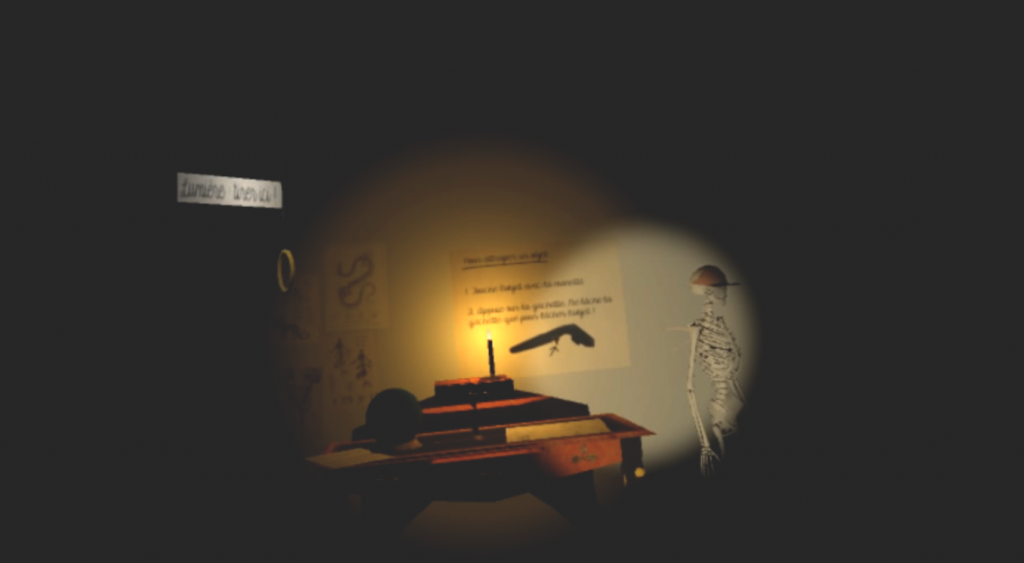 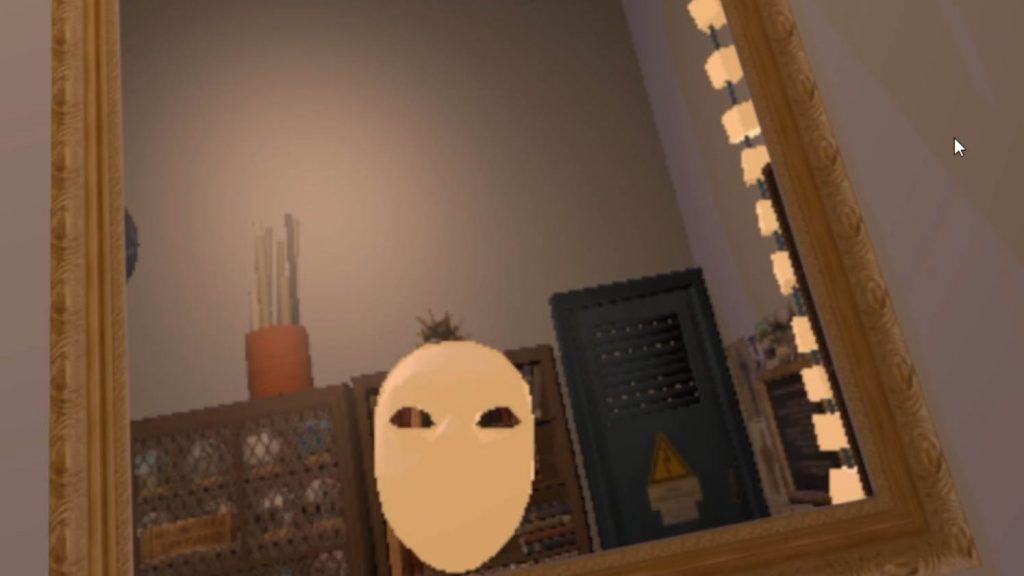 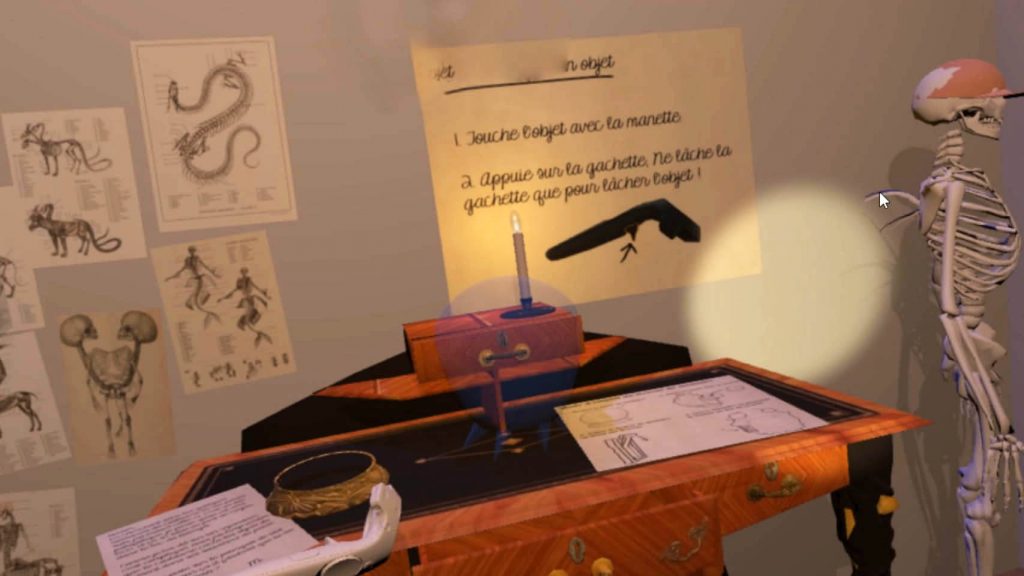 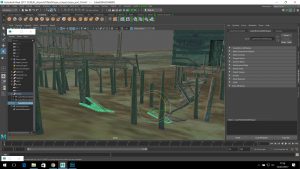 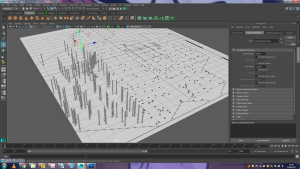